Derringer adds torque and horsepower gains giving you the ability to pull the grade without downshifting. Derringer is dyno calibrated to use multiple data inputs such as throttle position, rpm, vehicle speed, AFP, knock, coolant temperature, and EGT, just like your engine's ECM. It actively and safly optimizes calibrations in real-time thanks to its OBD-II connectivity. No competitive tuner does that.

ActiveSafety health monitoring circuitry keeps an eye on the vehicle and the module itself. It checks its health 100 times a second. If it detects an issue, Derringers instantly bypasses itself, sets a device diagnostic code, and seamlessly returns the truck to stock power. Plus, Derringer's special coolant temp monitoring prevents power addition when the engine is too cold or overheated. The Derringer also auto-adjusts power if knock occurs due to bad fuel. Maximum safe power is all automatic with Derringer - just choose your preferred power level and enjoy the ride. 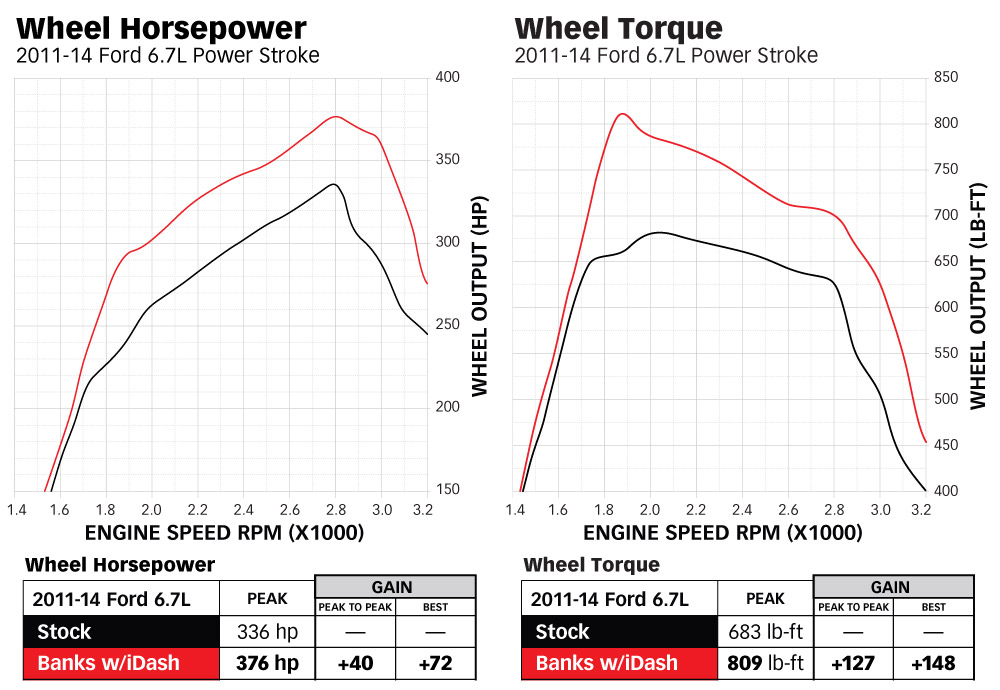 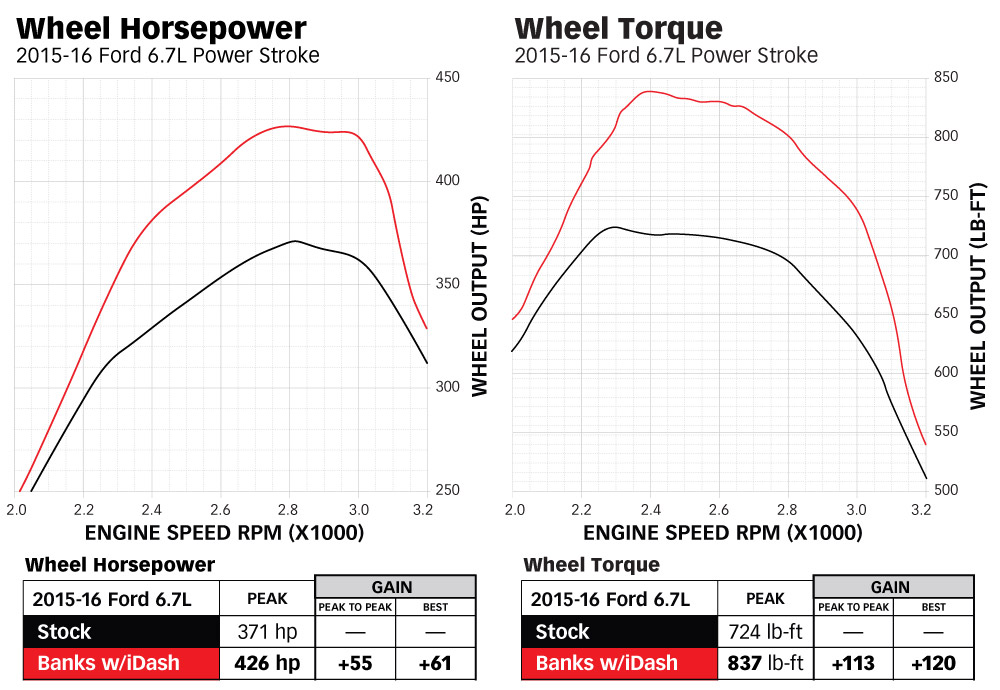 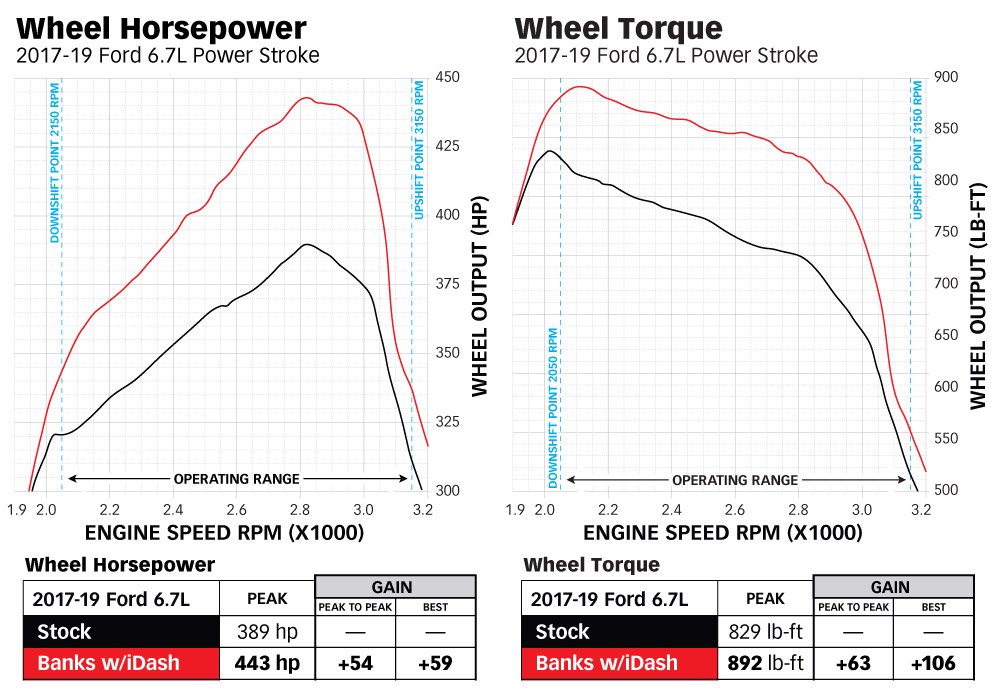 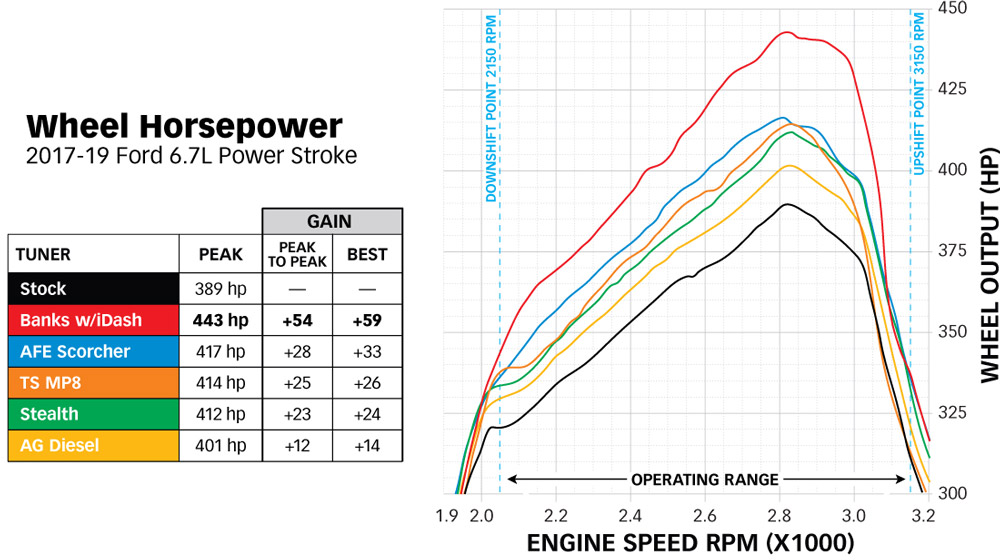 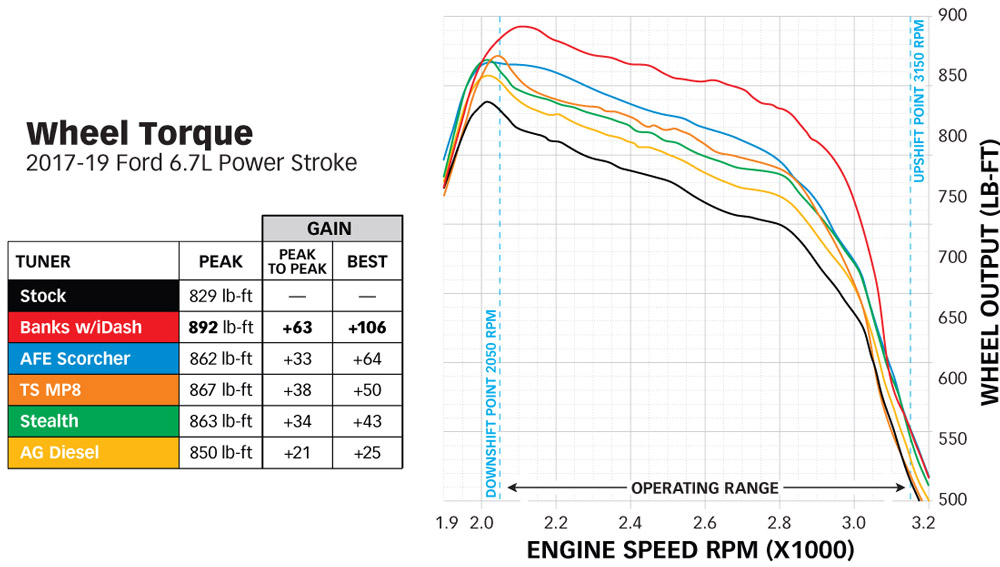 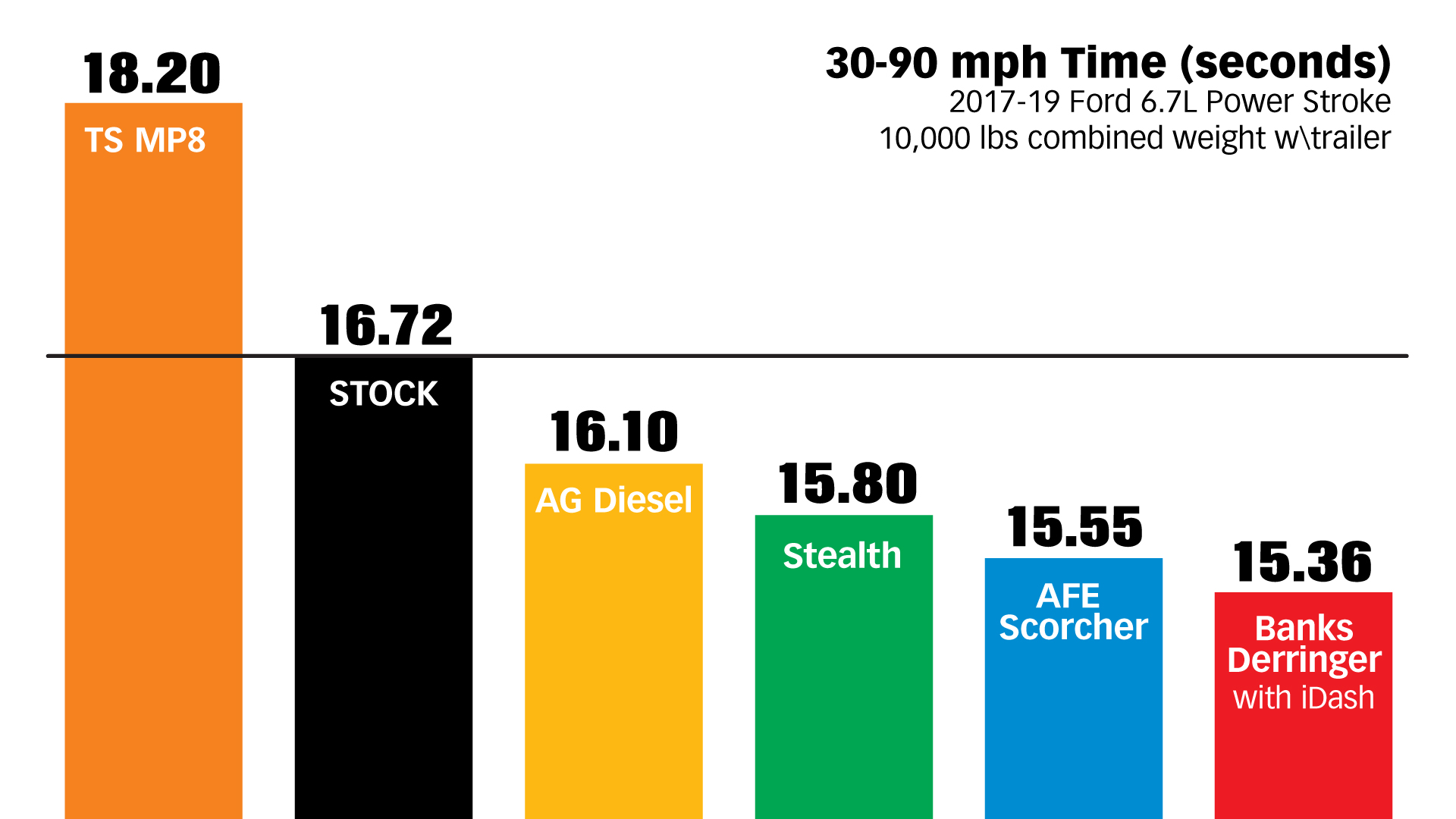 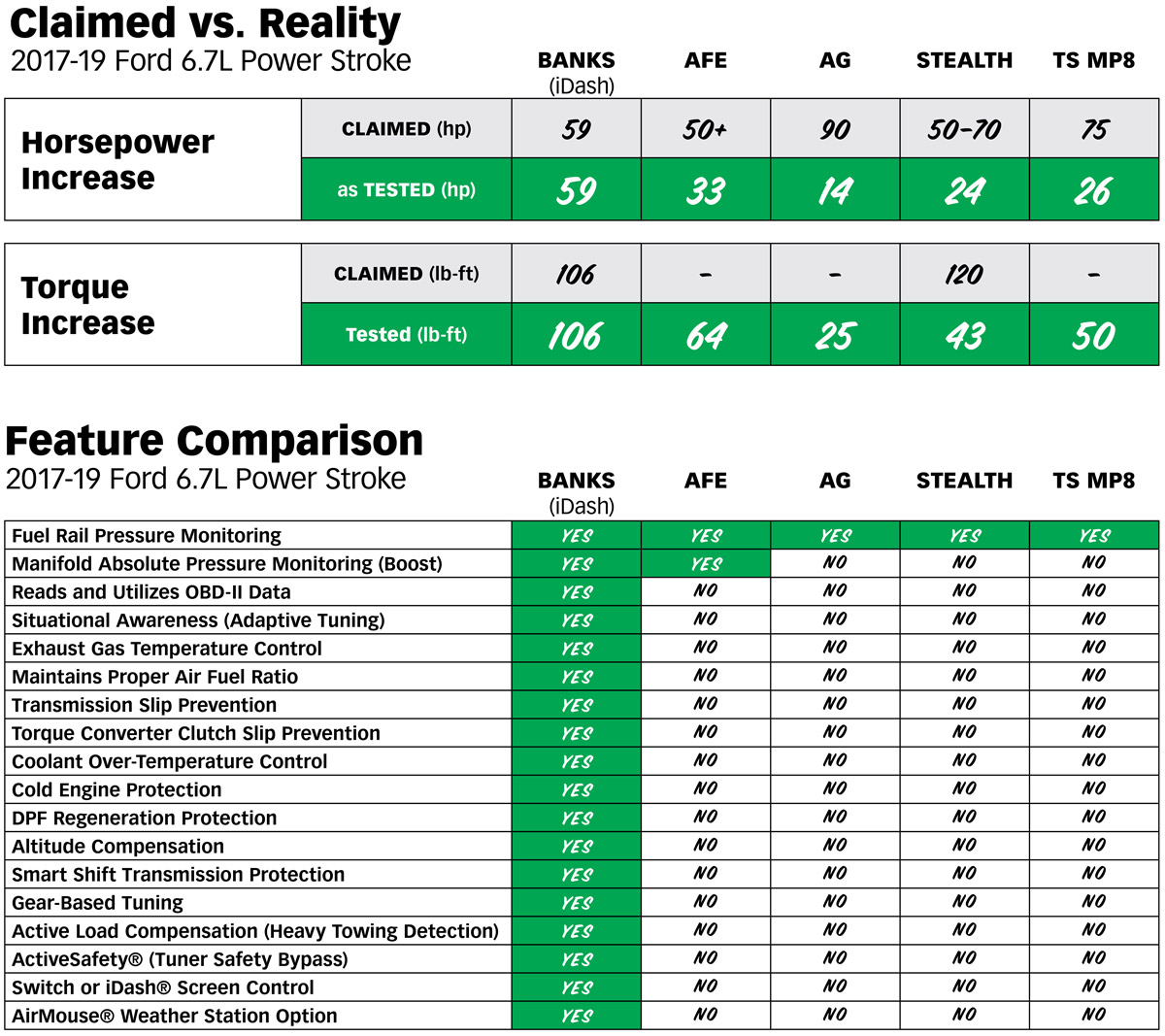